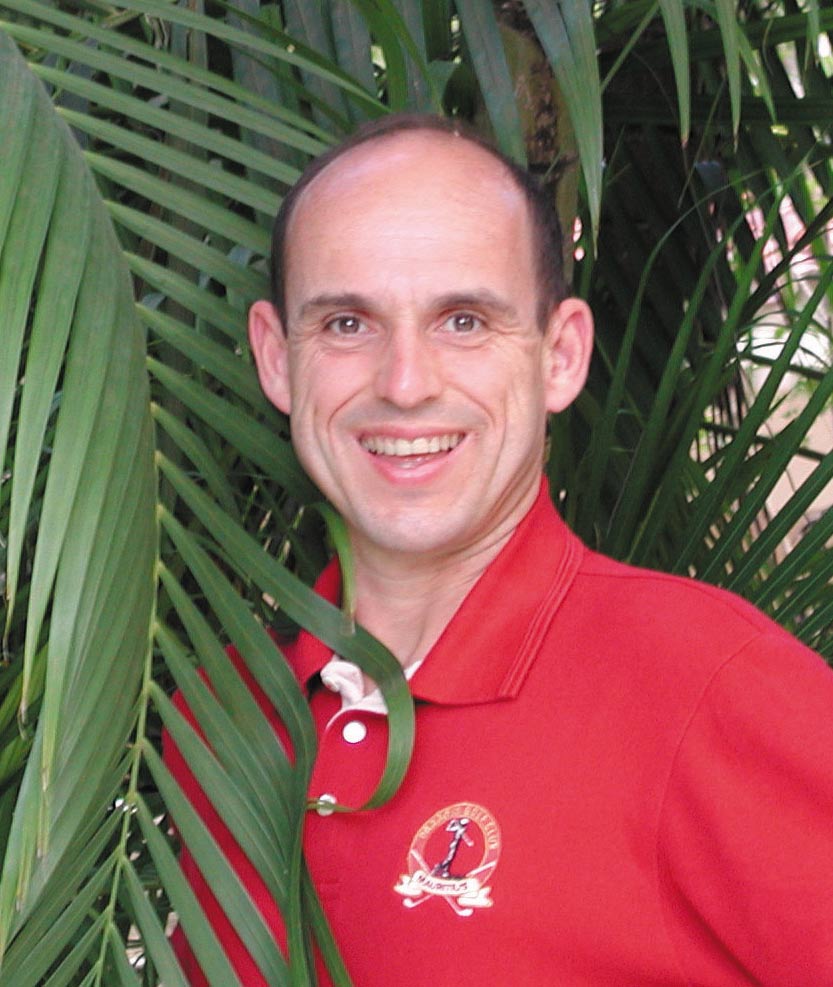 Independent researcher, acclaimed international lecturer.
Well known European environmentalist, author of 8 bestselling books on natural health, a sustainable lifestyle and ecology (over a million readers in 15 languages).
He grew up in Alberta where his father was an oil exploration geologist searching for oil and gas in Northern Canada in the 1960’s.
He is a graduate of the highly respected Ecole Polytechnique in Paris.
Holds a higher degree in nuclear engineering from the National University of Advanced Technology in Paris.
Drives an electric car and lives in a self-built eco-house.
He is also the founder and Scientific Director of the Bruno Comby Institute since 1993 which promotes preventative health and a more natural lifestyle.
Founder in 1996 and current President of EFN-INTERNATIONAL.
Cofounder of EFN-USA in 2003.