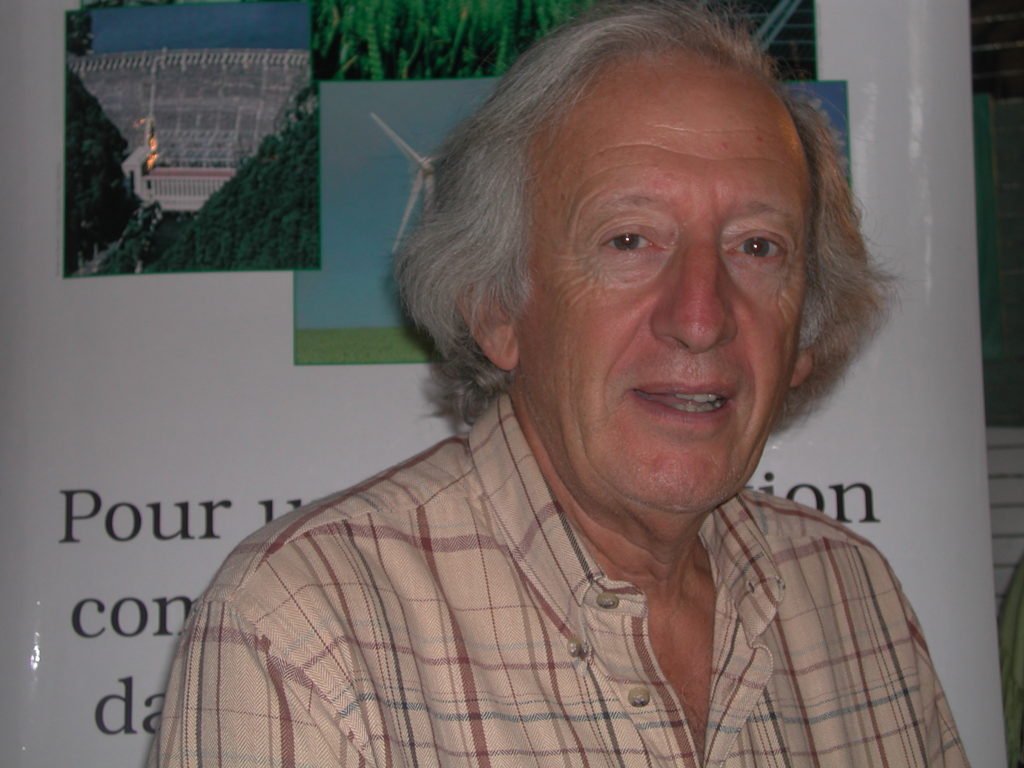 Human radiobiology and radioprotection expert, engineer in nuclear physics, graduate of the Radium Institute, the National University of Advanced Sciences and the University of Radioelectricity in France, former radiobiology professor, former head of the human and environmental radiobiolgy unit at the CEA (120 persons), former head of department of dismantling of nuclear installations (220 persons).

He has been actively helping EFN since 1997 and is the Vice-President of EFN-International since 2012, and a member of the Scientific Committee of EFN.

He spends half his time in a little house near the beach in Noirmoutiers (on the Atlantic ocean in the south of Britanny) and devotes much of his remaining time to EFN as vice-President and for representing EFN in the CLI’s (Commission Locale d’Information) at French nuclear sites, in addition to helping the main office of EFN-INTERNATIONAL.